Willie Nelson’s son knows a thing or two about handling a guitar. When he covered ‘Sound of Silence, the whole world listened.

For over a decade, Lukas Nelson and Promise of the Real has been touring the world. Their music is well known, but it’s the lead Lukas Nelson that gets the most attention. As the son of Willie Nelson, he has big shoes to fill.

Lukas may have taken a step in the legendary status direction with his personal cover of ‘Sound of Silence. The often-covered song has many variations, but that doesn’t mean Nelson’s version lacks originality. It is peaceful, strong, and leaves you wanting more. 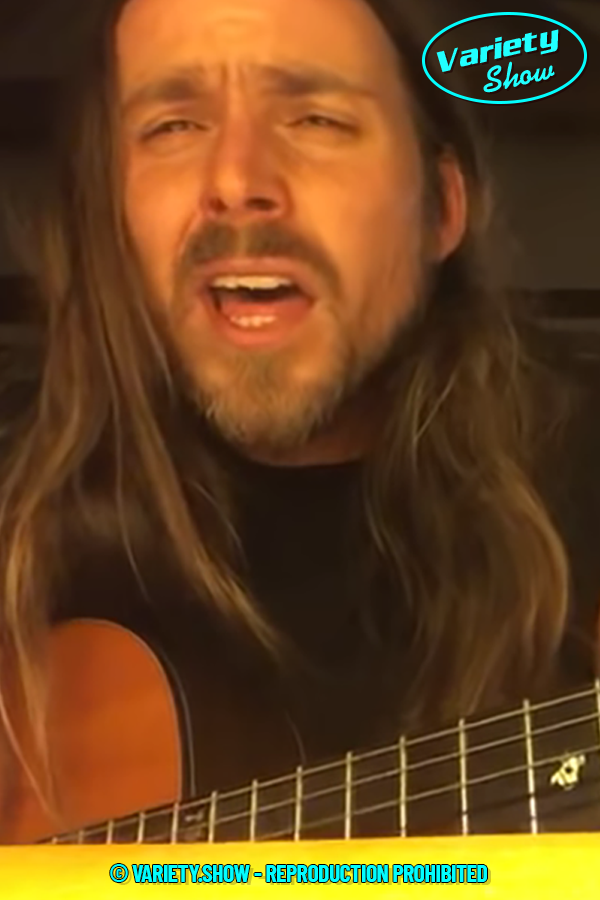 It’s safe to say that this is the best acoustic version of the song from Simon and Garfunkel. Lukas adds his own personal touch that leads to a much more intimate experience for the listener.

If you close your eyes, it sounds like Don McLean is singing the cover. The voice of Lukas is the right pitch as he never misses an important note.

As long as there are talented musicians in the world, there can never be enough covers. This won’t be the last version of ‘Sound of Silence’. But the magic of Lukas Nelson may provide enough interest for another performer to take a shot.