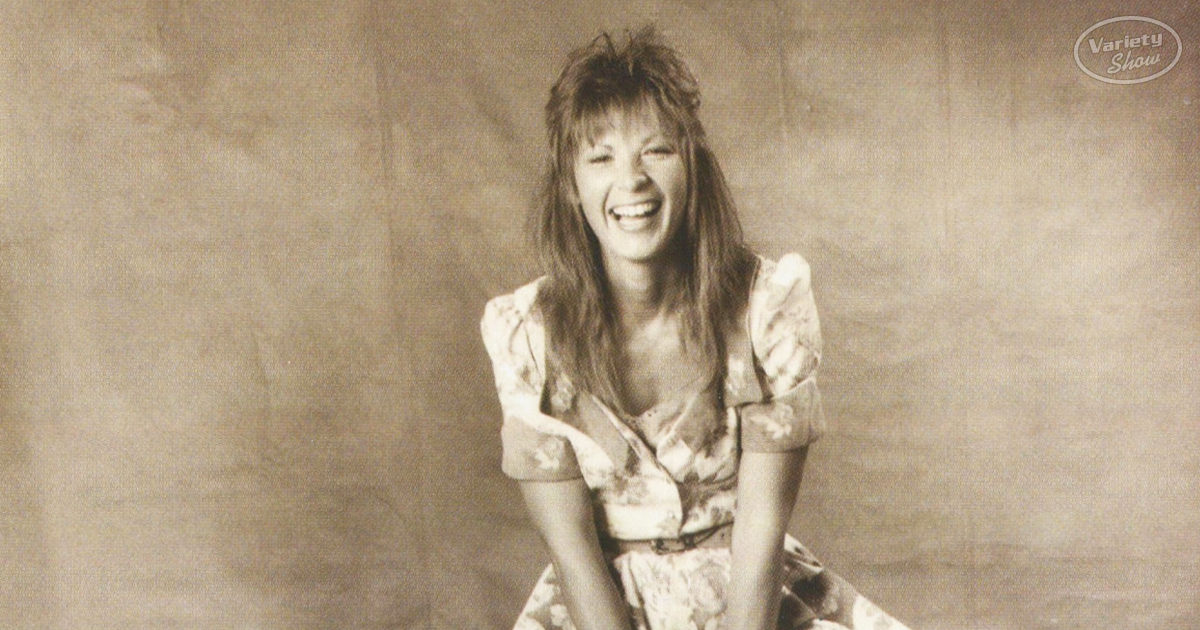 The following twenty songs were each an instant hit during the 1990s. Most of these songs carried such a contemporary appeal that they pulled in fans from bothy conventional country audiences and a whole new range of pop listeners. From catchy sing-a-long songs that you’ll fondly remember enjoying with friends, to touching love tracks in true country style – our collection has it all.

John Anderson sings a song about just how much tequila can affect your perception and memory. In doing so, he won over country audiences around the world with relatable lyrics and a tune that’s beyond-catchy leading to it topping country charts in ‘83.

In 1994, the year of its release, “Wink,” topped country charts for four weeks before returning in ’96 as the most performed country song in that year. It’s up-tempo message of love and the lift that it can give had universal appeal.

“Meet in the Middle” by Diamond Rio

What a debut Diamond Rio had with this song that you can’t help but sing to. It soared to the top of the Billboard Hot Country Singles and Tracks chart.

The Oklahoma country stars found their fame with this brilliant single from their self-titled debut album. Whether the stereotype is as real as it once was is for you to decide.

Fans liked it from the moment they heard it and loved it by the end of the song making Tim McGraw a legend in no time.

“Should’ve Been a Cowboy” by Toby Keith

Humor can always inspire, as Toby Keith shows us with this song that he thought up after watching a cowboy pulling out all his best dance moves while trying to get in the good books of a cowgirl.

Devotion doesn’t get deeper than this 1990 hit song sang from father to daughter, proving just how much George Strait cares for his little girl. It resonated with country fans and fathers around the world.

“Prop Me Up Beside the Jukebox” by Joe Diffie

For a song that is about having no fear of death, the narrator sure has a lot of conditions for dying, declaring his love for music in this subtle expression of being afraid. Whether you see his song as healthy acceptance or a secret outcry, one thing’s for sure – it’s country music at its best.

“I Swear” by John Michael Montgomery

Country music was rewarded with a fresh hit from John Michael Montgomery in November of 1993 that made a fantastic crossover to pop music.

“Blame It on Your Lyin’ Cheatin’ Heart” by Patty Loveless

Patty’s song of being scorned became a much-loved treasure within country music for depicting the adage that you truly get what you deserve.

Inspired by a poem written about the Chattahoochee River on the border of Georgia, Florida, and Alabama, Jackson’s honky-tonk hit struck a chord with fans peaking at number one for four weeks.

“What Part of No” by Lorrie Morgan

Lorrie Morgan has been a consistently good performer throughout her career, but it is “What Part of No” that came to define her career. It became a fan favorite, holding its top spot on the charts for three weeks.

Any country song that features an auctioneer is sure to draw attention, but nothing prepared the world for this hit and its happy lyrics. Country music fans were entranced, doing their all to decipher John Michael Montgomery’s flurry of words.

“Tell Me I Was Dreaming” by Travis Tritt

Travis’ story of tragedy and loss carried a profound message, with a music video that helped audiences understand just how much it hurts to lose someone you love without getting a chance to say goodbye.

“It Matters To Me” by Faith Hill

Some say that this headlining track from “It Matters To Me” is the most epic love song ever written. They may be right. It has sold well over 40 million albums.

With their brilliant tribute to Texas line dancing, Brooks & Dunn conjured a revival of the country musical traditional dance that spread like wildfire.

Country music stars love jukeboxes. Here’s another track where the focus on the tale is on a man who is hellbent on only playing country music through his jukebox to heal his broken heart.

“She’s in Love With the Boy” by Trisha Yearwood

Trisha’s career couldn’t have gone better with this love story proving that she was a force to be reckoned with in country music.

“I Still Believe in You” by Vince Gill

Vince Hill has one of the most memorable voices in the business, with this track soaring to number one thanks to his super smooth delivery and the heartfelt love song told.

Martina wasn’t afraid to handle one of the most controversial subjects of her generation by releasing this timeless country hit about domestic abuse.

There was no way that you didn’t know the words and tune to this song during the 90s., Billy Ray Cyrus’ hit was so catchy that it even had haters singing along, topping charts for seventeen weeks in a row.

Country fans quickly came to love this anthem for drinking and fun at a country bar. The four weeks at number one were relatively short when you consider the impact that this song-along song made when it hit the air in 1990.

“Any Man of Mine” by Shania Twain

Shania’s career was soon to explode with hits like “Any Man of Mine,” putting her in a class of her own while amassing an enormous fanbase from her success on pop and country charts.

“Is There Life Out There” by Reba McEntire

When a hit like this arrives after so many success stories, few can doubt just how epic of a country star Reba McEntire is. Her views on life beyond family are normally only discussed in secret, leading to fans uniting under a banner of shared discontent and worry.

“The Dance” by Garth Brooks

Garth Brooks changed country music over and over again since his debut back in 1990. Even though many tracks came after, “The Dance” remains an iconic country song with a message that moved millions. 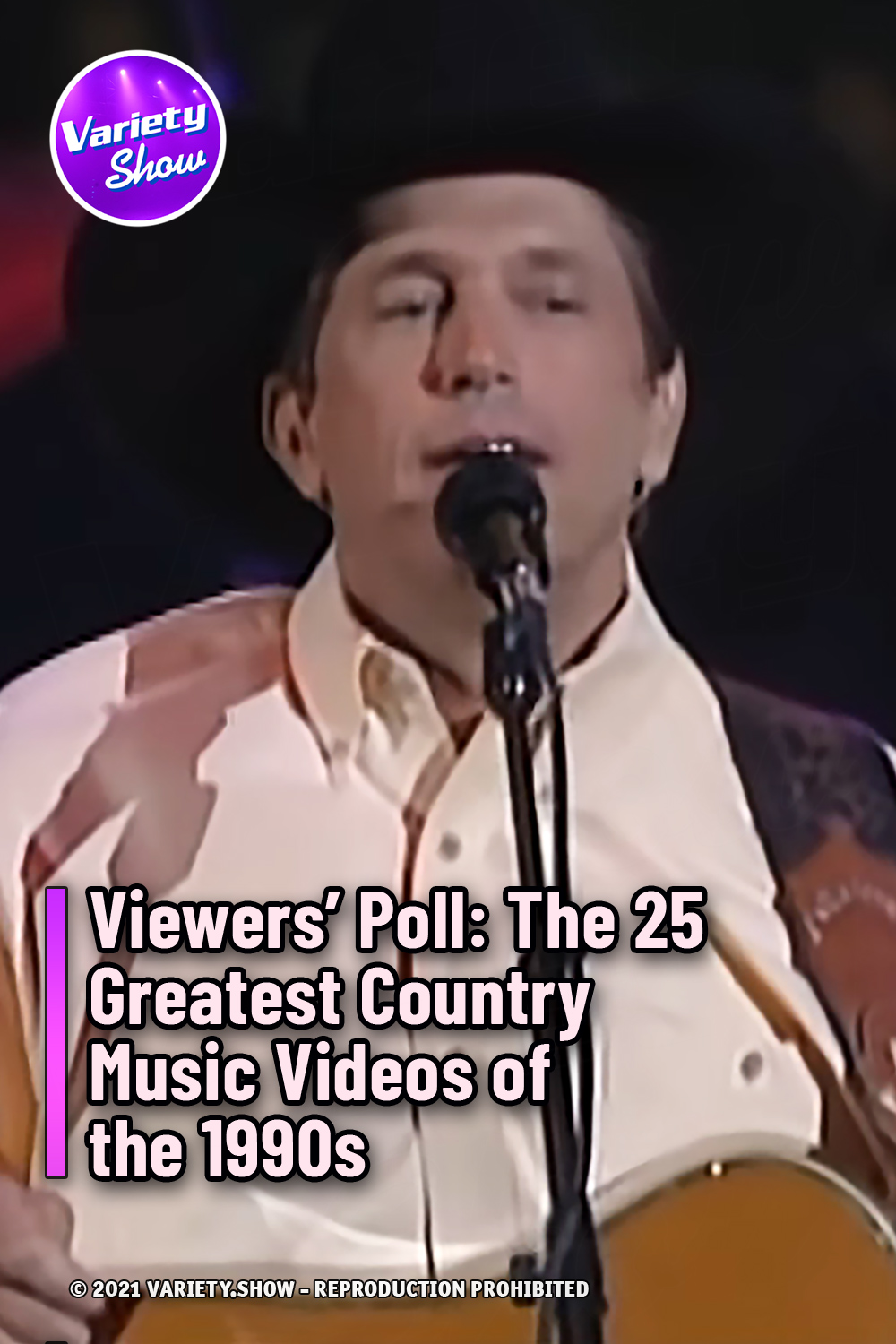