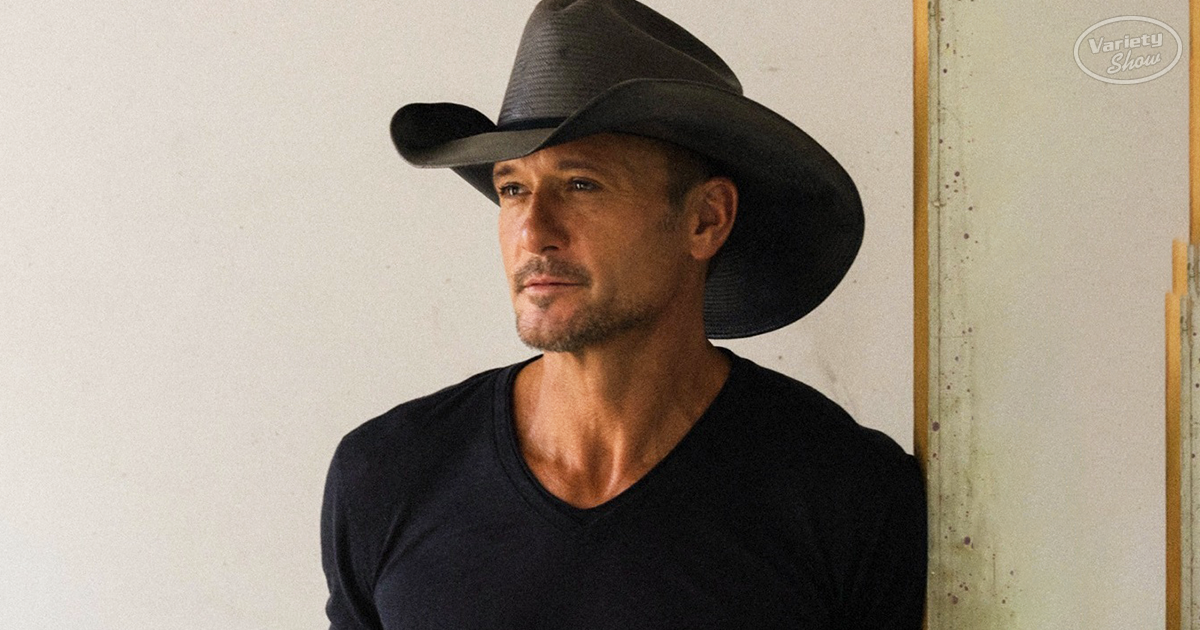 The 90s was an era where country music thrived. With more and more artists reaching mainstream appeal, countless hits came out of this period. Evolution of country and country artists continued to push on, rewarding with hits that the whole world knew and loved. Here’s a look at ten of the best 90s country songs ever released.

Honky-tonk hit “Doctor Time” will get your head-nodding, and your spirits lifted as it reminds us how time does indeed heal all wounds.

Chart-topper “Don’t Take The Girl” is a tale of two lovers working their way through life while the boy in Tim’s story does everything in his power to protect his girl from being taken.

A little encouragement goes a long way, as this track peaking at number four on the US Billboard charts clearly exhibits through its expression of a father-daughter relationship at its best.

“I Think About You” by Collin Raye

Collin Raye is an artist who loves his daughter dearly, with this track expressing just how much a man is reminded of his daughter in the guise of every woman he encounters. The honest lyrics and powerful delivery made this song a favorite for many, even fans outside of country music.

“Should’ve Been A Cowboy” by Toby Keith

Toby Keith was inspired to write this song after witnessing a cowboy doing his best to impress a girl using all the dance moves that he knew. All it brought was ridicule and laughter, but the antics also inspired this artist to produce his very first number one hit.

“Maybe It Was Memphis” by Pam Tillis

Legendary country singer Pam Tillis released this A-side single in 1990, with “Draggin’ My Chains,” making up the B-side. It’s a track that remembers a former lover taking a twist that moves it out of the area of conventional country love songs, transforming the track into something truly special.

“Stand Beside Me” by Jo Dee Messina

With the track “Stand Beside Me,” Jo Dee Messina became the very first female artist to take three multi-week singles to number one from a single album.

“Keepers Of The Stars” by Tracy Byrd

The winner of the 1994 Academy of Country Music Award for Song of the Year was well-deserved, with country legend Tracy Byrd sharing a profound message and meaning, referring to divinity being responsible for bringing a couple together. Love & unity have seldom been better expressed.

Deana Carter’s “Strawberry Wine” is a ballad that’s both her signature song and the most successful track released. As her first number one hit, it didn’t take long to climb from its debut at 70 on the Hot Country Singles & Tracks. In just three months, it peaked holding its place for two weeks.

“Check Yes or No” by George Strait

Taking both a CMA and ACM for Single of the Year, “Check Yes or No” was a hit that stayed atop the charts for four consecutive weeks. George Strait became a legend of country music throughout the course of his career, with upbeat melodies like this setting the standard for country music during the 90s. 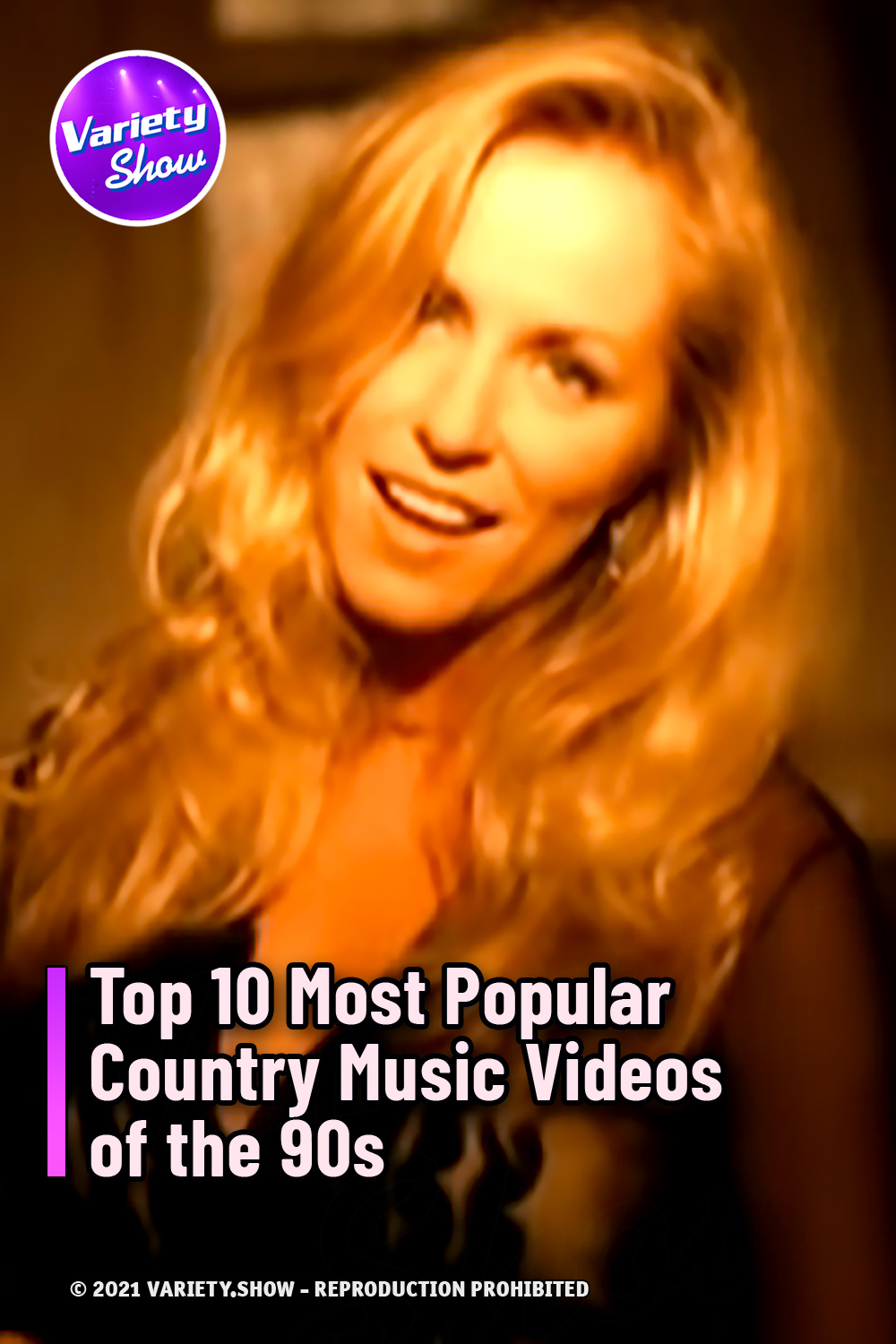